Ancient history and settlement in Anuradhapura.

Historical records suggest that Anuradhapura ; The North Central Province, covers an important era in the Sri Lankan history the very first capital (3rd BC -10th AD) of ancient Sri Lanka, established in 380 BC by a minister of King Pandukhabaya by the name of Anuradha, on the banks of River Malwatu Oya, was once the greatest monastic city of the world.
The political and religious capital of Sri Lanka over the course of 1300 years until an invasion abruptly ended its reign in 993. With its dagobas (stupas) and temples dating back to the 4th century BC, it’s one of the many UNESCO World Heritage Sites found in Sri Lanka. 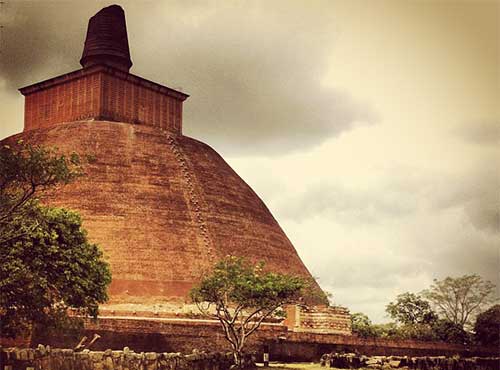 What is the Weather in Anuradhapura? 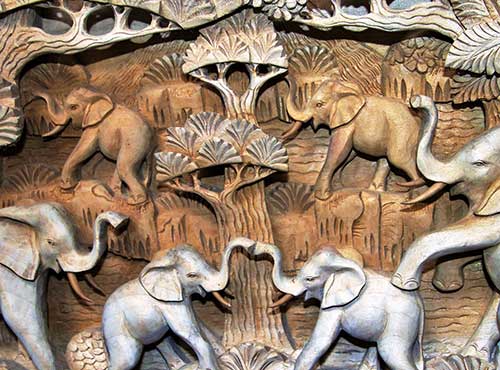 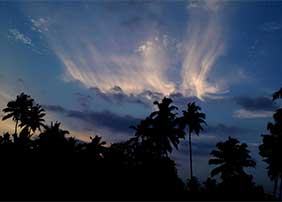 Anuradhapura is a major city in Sri Lanka located in the North Central Province. It is approximately 201 kilometres south of Colombo and the capital of Anuradhapura District. Anuradhapura is one of the ancient capitals of Sri Lanka, famous for its well-preserved ruins of an ancient Sinhala civilization. It was the third capital of the kingdom of Rajarata, following the kingdoms of Tambapanni and Upatissa Nuwara.

How to Reach Mirissa by Bus?

How to Reach Anuradhapura by Train?

Take bus 187 From Airport to Colombo “Fort Railway Station” for around 100 Rupees. You can purchase a 2nd or 3rd class ticket to Anradhapura when you arrive at the railway station for around 250 to 480 Rupees it will take 5 hours and 27 min to reach. Don’t expect to get a seat on this train as they are generally always packed.

May to October; Almost 400mm although the rain does not stay for long, the storms appear strongest during May. The temperature drops in Anuradhapura as the season progresses; from 29°C in May it falls and fluctuates between 26°C to 28°C in October. Anuradhapura receives less than seven hours of sunshine each day during the season.

October to November; Anuradhapura receives an exceptionally high level of rainfall. Throughout the season it witnesses storms, sudden, and violent wind.

40 Places to visit in Anuradhapura & Around

What to do in Anuradhapura