Ancient history and settlement in Bentota.

Bentota is a historical place described in ancient messenger poems .The historically important 05 temples of Bodhi Samipa Rajamaha Viharaya, Wanawasa Rajamaha Viharaya, Ganepurana Rajamaha Viharaya, Bodhimaluwa Raja Maha Viharaya and Galpatha Rajamaha Viharaya are situated in the division and archaeological evidence was found that,at that time these temples inter connect from tunnels each other.King Saddhatissa’s brother, King Dutugemunu, remained in this area when collecting military battles and it was said that the area was used as a place where the soldiers were stationed. 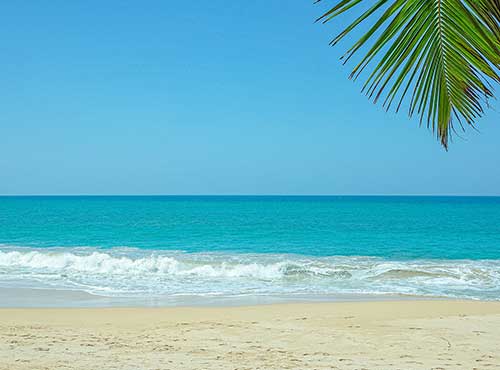 Bentota is a coastal town in Sri Lanka, located in the Galle District of the Southern Province, governed by an Urban Council. It is approximately 65 kilometres (40 mi) south of Colombo and 56 kilometres (35 mi) north of Galle. Bentota is situated on the southern bank of the Bentota River mouth, at an elevation of 3 metres (9.8 ft) above the sea level. The name of the town is derived from a mythical story which claims a demon named ‘Bem’ ruled the tota or river bank 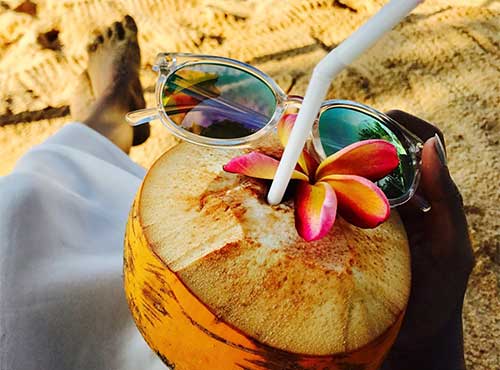 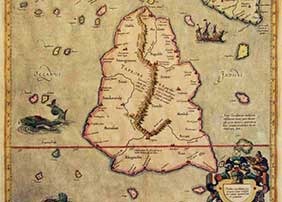 How to Reach Bentota by Bus?

How to Reach Bentota by Train?

Bentota doesn’t have a convenient railway system as there is only a small railway station. Additionally, a fewer number of trains stop at this station. Now, the major train station that is close to Bentota is Aluthgama. It has five to six express trains that start from Colombo.

How is the weather of Bentota?

Bentota’s weather is tropical in nature and it is influenced by monsoon winds. All most all the year, this place has a temperature around 29°C. Also, it is always hot and humid. At the time of two rainy seasons (from March to December), the rainfall would be quite heavy. Bentota is in the south coast region of Sri Lanka.

Bentota Is perhaps one of the most beautiful beaches in Sri Lanka. With picturesque landscapes surrounding it and coconut trees swaying with the gentle breeze, it is a picture-perfect place to spend your days when you are not exploring the town. You can laze and relax under the sun or enjoy thrilling Bentota Beach water sports such as sailing, windsurfing, parasailing, jet skiing and loads more.

Bentota Beach nightlife is quite mellow, so if you want a more laid-back vibe when you go out at night, this is perfect for you. However, for those looking for a bit of dancing and excitement, there is a floating nightclub, you can go to. And if you want to enjoy a couple of drinks, you will not be disappointed by the Bentota Beach bars. You can go bar-hopping from upscale ones to those that are more casual and affordable there is a bar for every budget in this part of the island nation.

15 Places to visit in Bentota & Around