Ancient history and settlement of Kandy.

Historical records suggest that Kandy; The Central Province covers an important era in the Sri Lankan history runs up to the periods lasting before the birth of The Christ. Many historians uncover the folk stories as evidence which shows that the Central Province has a long history from that of Ravana period. During that period it was called ‘Malaya Rata’ and from time to time tribes such as Yaksha, Raksha and Naga have inhabited in The Central Province, and mostly the Yaksha and Raksha tribes have lived in “Malaya Rata”. According to the ‘Mahavamsa’ these tribes are the descendants of Pulindayin Kuweni. Inscriptions found in Bambaragala, Haragama, Doolwela, Wegiriya, Molagoda, Yanlena, Galabava and Gonawatta prove the above facts.
Kandy was first established by the King Wickramabahu (1357-1374 CE) near the Watapuluwa area, north of the present city, and named Senkadagalapura at the time, although some scholars suggest the name Katubulu Nuwara may also have been used. 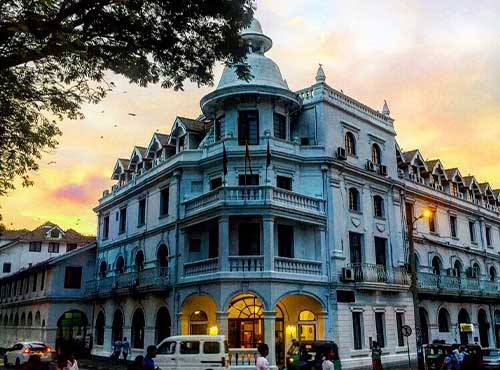 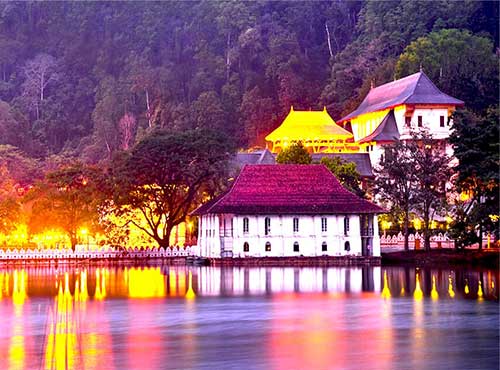 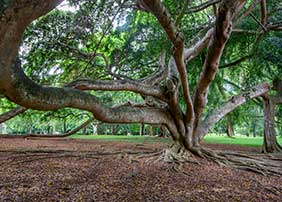 Kandy is a major city in Sri Lanka located in the Central Province. It is approximately 124 kilometers south of Colombo Maha Nuwara (“Great City”), city in the Central Highlands of Sri Lanka, at an elevation of 1,600 feet (500 metres) sea level. It lies on the Mahaweli River on the shore of an artificial lake that was constructed (1807) by the last Kandyan king, Sri Wickrama Rajasinha. Kanda, the word from which Kandy is derived, is a Sinhalese word meaning “hill”; from the city’s initial construction, about 1480.

How to Reach Kandy by Bus

How to Reach Kandy by Train

Take bus 187 From  Airport to Colombo “Fort Railway Station” for around 100 Rupees. You can purchase a 2nd or 3rd class ticket to Kandy when you arrive at the railway station for around 300 Rupees. Don’t expect to get a seat on this train as they are generally always packed.

How is the weather in Kandy

Kandy weather is tropical in nature and it is influenced by monsoon winds. All most all the year, this place has a temperature March to May from 89.9°F (32.2°C) and 84.9°F (29.4°C) Spring is the slowest for tourism, which makes it a good time for those looking for deals, Summer (June through August) The middle-year months have very comfortable weather with high temperatures that are comfortable. Summer busiest season for tourism in Kandy, so lodging and other accommodations may cost more than usual. Fall (September through November) Fall daily highs range from 85.4°F (29.7°C) and 82.9°F (28.3°C), Tourism is fairly slow during these months due to the weather Winter (December through February) 87.1°F (30.6°C) and 80.2°F (26.8°C). These times of year are the second busiest with tourists.

How about Nightlife of Kandy

If you are looking for the best things to do at night in Kandy, look no further! Join your favorite local and experience the magic of Kandy at night. We will guide see the city shine bright under the moonlight.